Peregrine Falcon (Falco peregrinus brookei)
This photo is the result of long preparation. In April 2011, inspecting a valley to check the presence of some raptors, I noticed that two immature Peregrines (maybe born the previous year by a breeding pair in a nearby cliff) used to hang out at the area to hunt for migrant passerines. 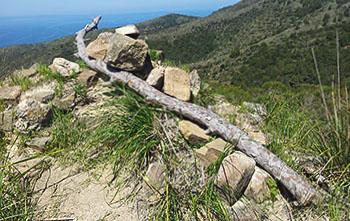 I thought I could get the same opportunity the following year. So, in autumn, I went back there to make some improvement works. The part of the ruin where the birds used to perch was not suitable from a photographic point of view because it hid a portion of the bird. I decided to create a more airy perch that allowed the birds to perch freely and comfortably. After having found a dead branch of Aleppo Pine, I carried it on the ruin and fixed it using some boulders. Perhaps the branch is not the most photogenic, but unfortunately there was not any better. By the way, it was protruding in the air sufficiently to allow the birds to rest comfortably. 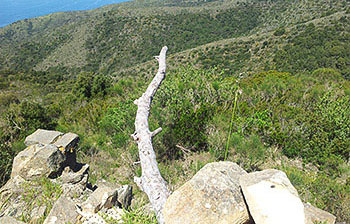 In early May of this year, I went back again to see how things were going on and I enjoyed noticing that my perch was assiduously used by an immature Peregrine... QED! So, on June 3rd, I went there early in the morning trying to get the best possible light. As I got there, I saw the falcon in flight and this made me hopeful. Once arrived at the ancient building, I hid in a big gorse and started waiting. Although it was 10a.m. and the sun was still behind me, the light was turning hard and I couldn't get any signs the Peregrine. But suddenly I saw it soaring and letting go something from its claws, maybe a small meal eaten in the air as I had already observed in the past. According to my experience, the falcon would arrive in a while to clean and remove the offals of its prey (if looking at the original picture enlarged to 100% you can clearly see blood on his paws and a few feathers attached to claws). In the blink of an eye, I saw the falcon heading quickly towards the perch! I got closer to the viewfinder, I held the cable release and prepared to shot. After a few seconds the Peregrine arrived and perched at the end of the branch maintaining a horizontal posture. As I had already prepared a vertical framing it cut out a part of the bird! Cursing I hoped that the bird could assume the right position... eternal seconds! I kept still instead of rotating the camera because I was only 6 meters away from the falcon and even the slightest movement would have made it suspicious. The bird looked quiet but still stayed in the wrong position! After a few seconds the Peregrine turned into a more vertical position and as soon as it fit into the frame I made the first shot. The bird looked attracted by the noise so I preferred to wait before pressing the button again. After a few seconds I made another shot and the bird turned nervous again but I decided to get as many images as I could until it flew away. And so it was. The shots were 5 in total, very similar to each other but having created a quite good scene and having attracted a wild and suspicious animal made me incredibly satisfied. Perhaps next year I'll try to place a better perch! 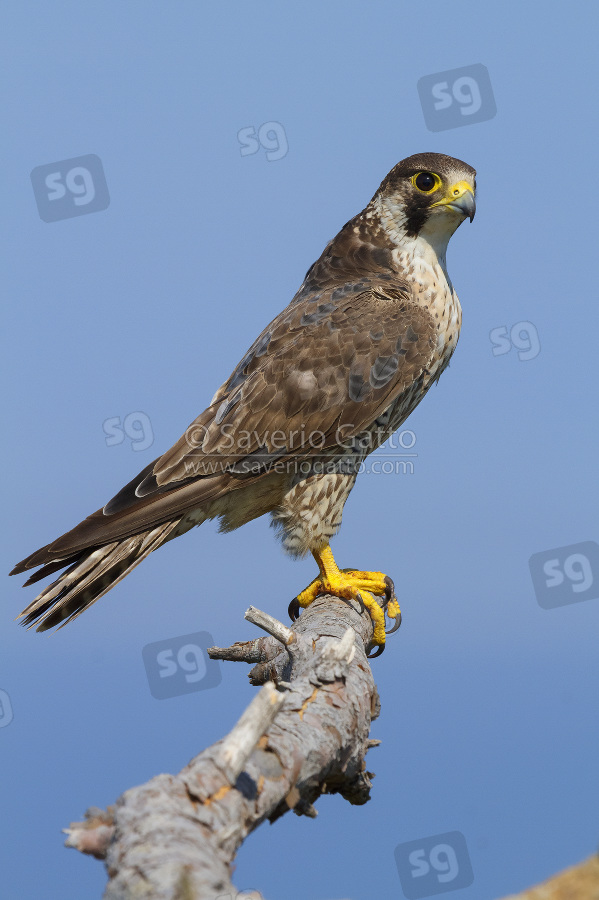 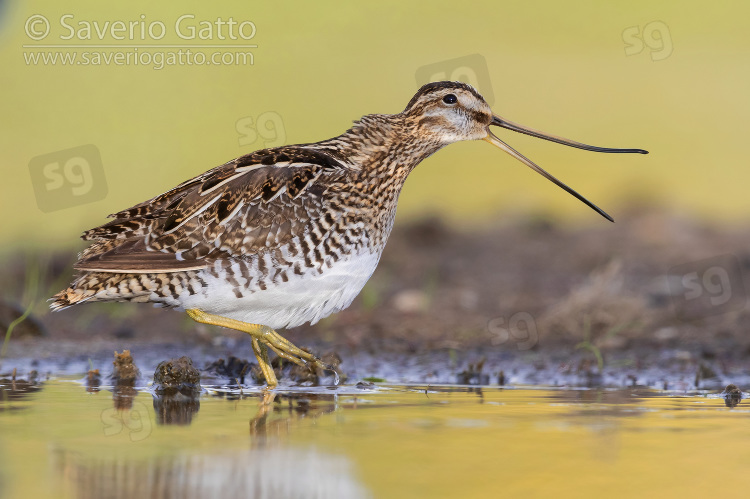 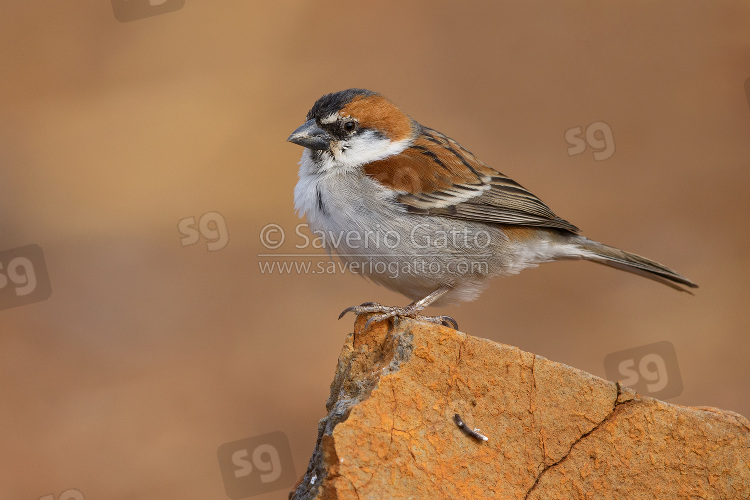 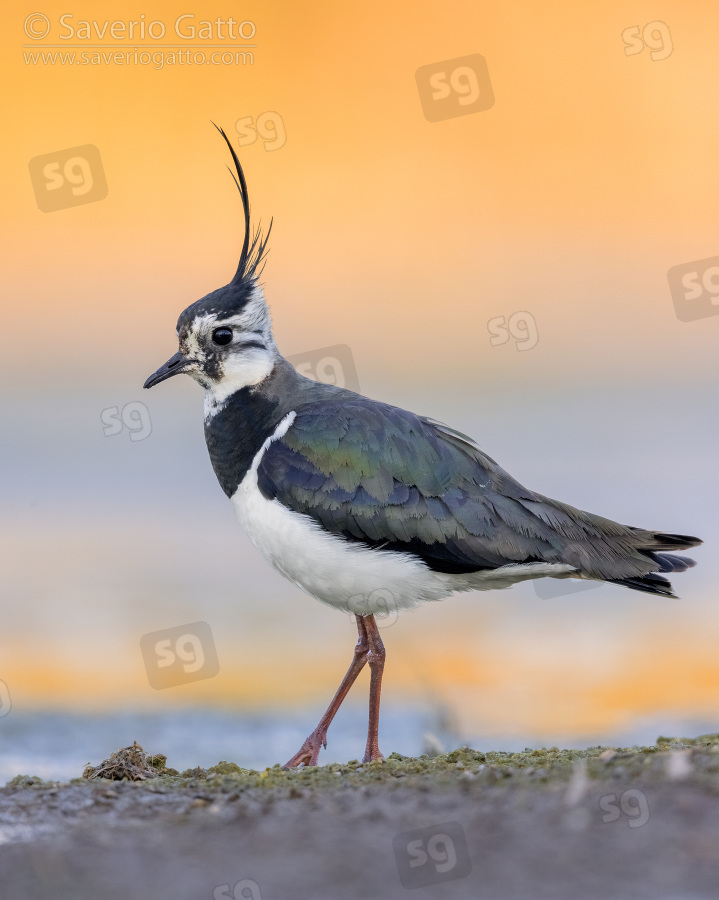 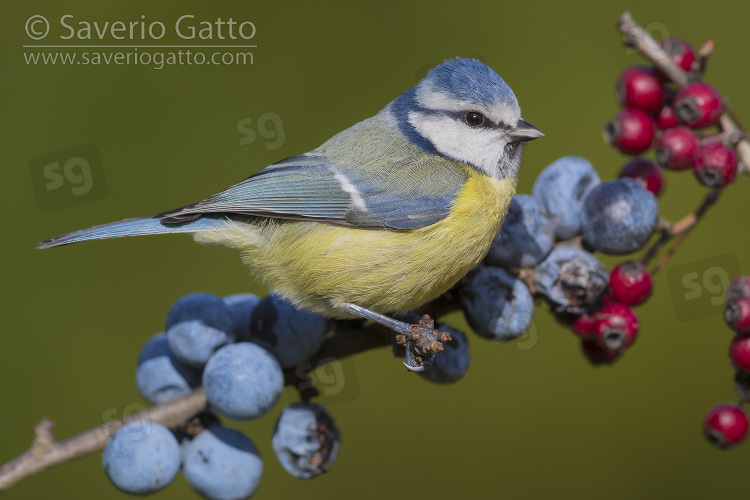 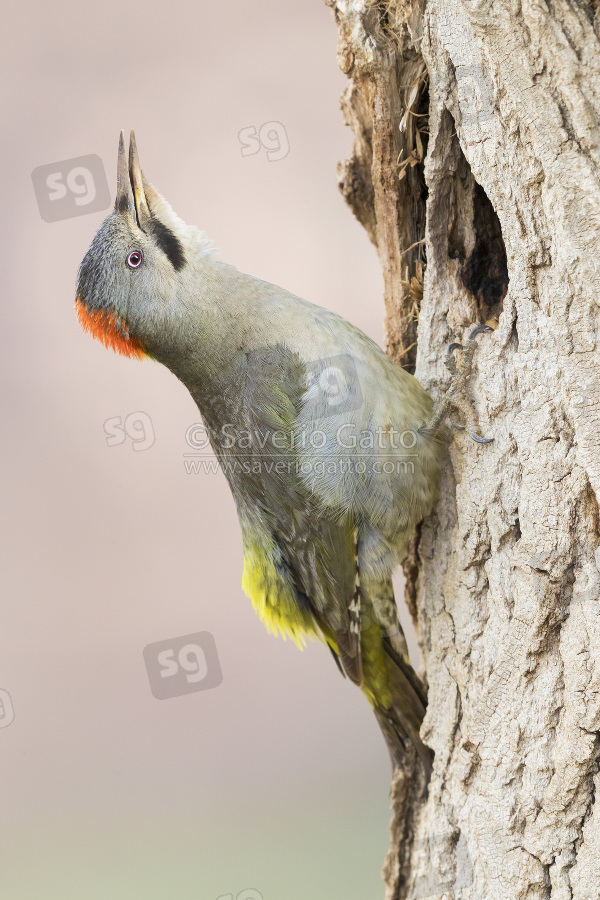