Normally I don't shoot pictures of birds while they're feeding their chicks. That's for two reasons: the first is the risk of disturbing them in a very delicate phase of their lives. The second is that often those are non suitable conditions for good photography (tangled branches, leaves, shadows, feathers made dirty by liquids leakings form the preys they use to carry in the bill and so on). But as in all things, I do not like to generalise and I like to evaluate on a case by case basis. So, if I am sure not to disturb, if the bird is in good conditions and if the light is nice, then I can try. I found this nest by chance while traveling in the car on a busy street. Hoopoe with a worm in its bill passed in front of the windshield heading for a wreck on the opposite side of the road. Too easy to infer that it had a nest right there. The nest was about 1.6 meters above the ground and was well lit by the sunset light. The wall in front of the nest was tall enough to hide a part of the car and there were already a couple of cars parked right there. A perfect situation! So I decided to park and after I put the leafscreen over the window to hide myself, I began to shoot some pictures of the Hoopoes coming and going from the nest with absolute regularity, as if I had not been there! Unfortunately, to have the sun behind me and do not disturbthe birds, this was the only shooting point allowed. I would have liked to photograph the birds by their side, in order to have a background far from the subject, but to be fair I decided I could be satisfied. 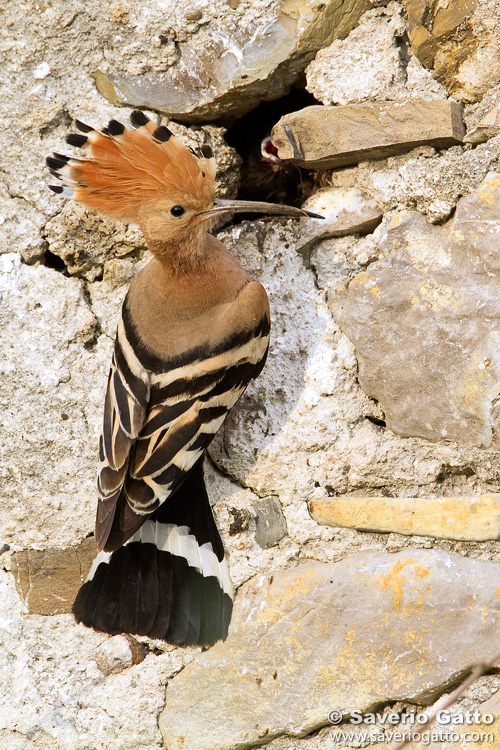 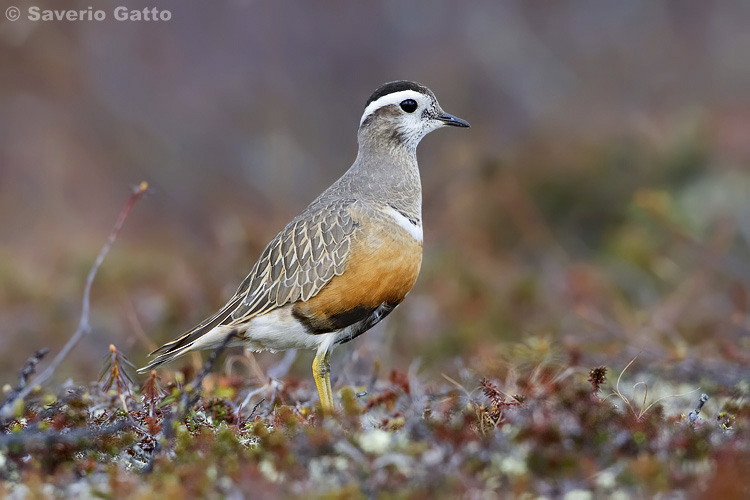 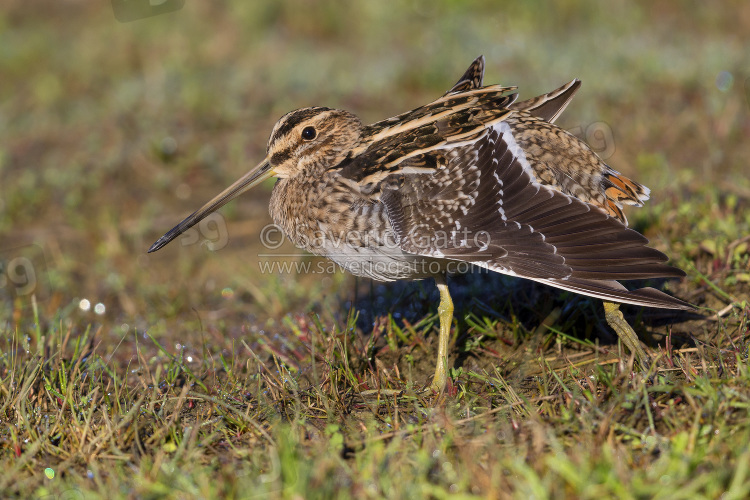 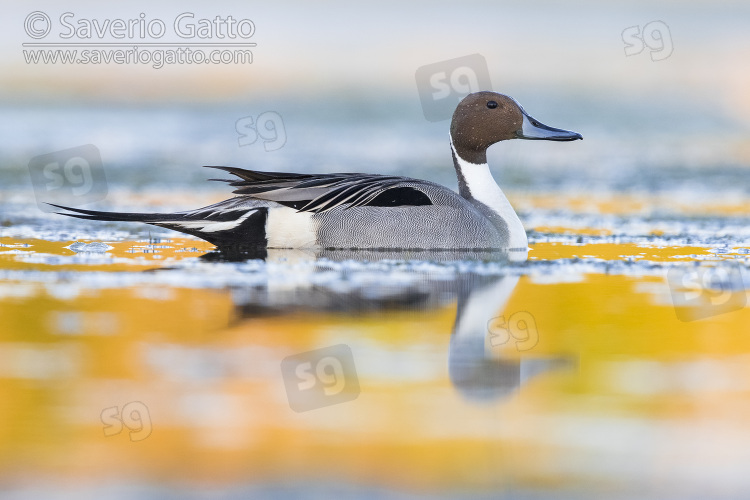 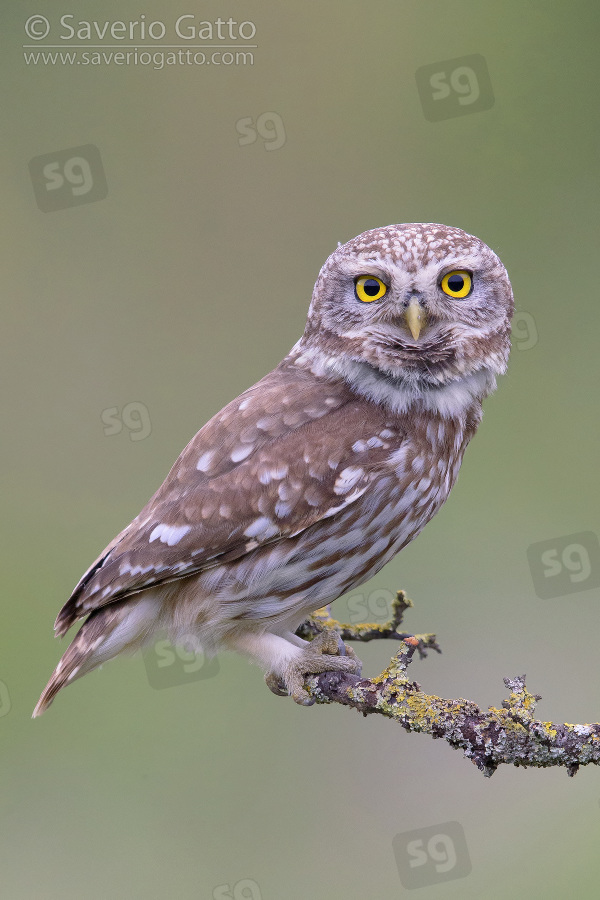 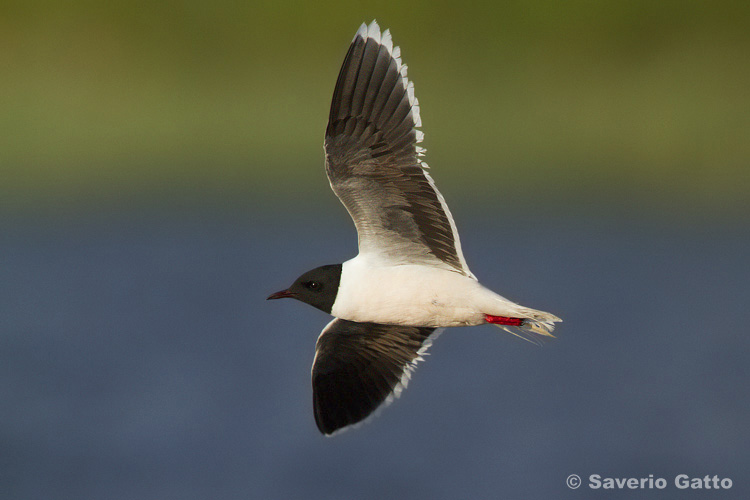